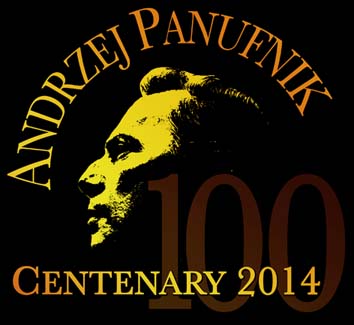 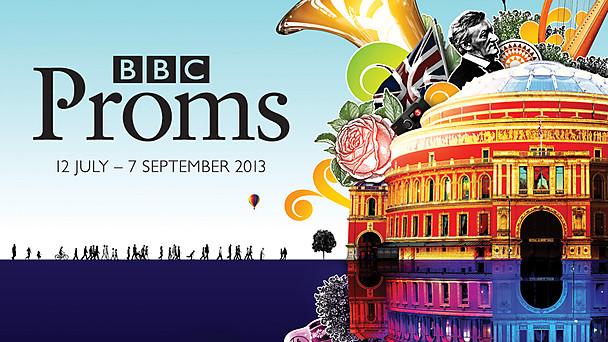 Munich label cpo, currently enjoying its twenty-fifth anniversary, is in the midst of recording and releasing the complete orchestral works of Andrzej Panufnik, all conducted by the young Polish star Łukasz Borowicz, chief conductor of the Polish Radio Symphony Orchestra. The first three recordings were made on home ground, the next three with Berlin’s Konzerthausorchester. So far four highly acclaimed CDs have been released, with the fifth, including Metasinfonia, Sinfonia Votiva and Concerto Festivo, is to be released on December 3rd 2012.

All issues available as MP3 download and CD. To preview these recordings please go to the Current Releases page.

“…this new version rivals any other…  the strings of the Polish Radio Symphony Orchestra are taut and exciting, and the conductor Łukasz Borowicz shows himself to be an ideal interpreter of this music….  (an) outstanding Panufnik snapshot.”  5/5   John Allison, BBC Music Magazine 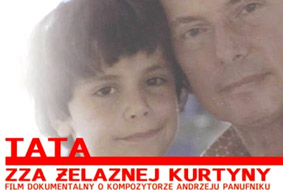 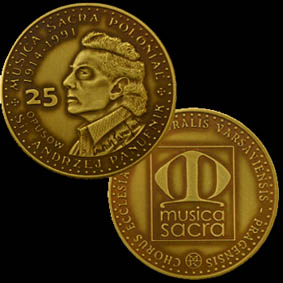 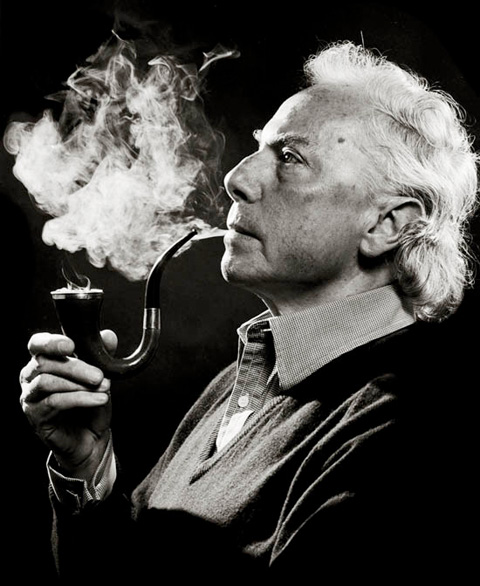